Trekking Selvaggio Blu: described in the tourist Guides as the most difficult trekking in Italy and named among the 100 most spectacular trails in the world! Today it is no longer as wild as it was at the time of the first discoverers, but it remains a technical and challenging hiking trail that winds along the jagged coasts of the Gulf of Orosei, between the Supramonte di Baunei and that of Dorgali.

It was conceived in the '80s by two Italian climbers, who, fascinated by the wild beauty of this stretch of coast, have painstakingly covered tracts of shepherds' paths and ancient mule-mills of the late 19th century charcoal, joining them with hardly discovered paths between the limestone and the vegetation of the supramonte.
The result is an itinerary suspended on the extreme edge of a vertical cliff, which between Cale and mule track, starting from Pedra Longa reaches Cala Sisine.

Overnight stays are in tents or small spartan constructions sheperd used as sheep pen. Daily the group will be joined by the staff who will deliver breakfast, water, packed lunch and will collect the luggage that together with the dinner will be delivered directly to the next site.

The program could be changed at discretion of the Campo Base Team / Mountain Guide - UIAGM based on weather conditions, mantaining however inalterate the basic structure and the aims of the proposal.

At the formation of the group, on request the participants will be able to share their contacts to organize their transfers to Santa Maria Navarrese. 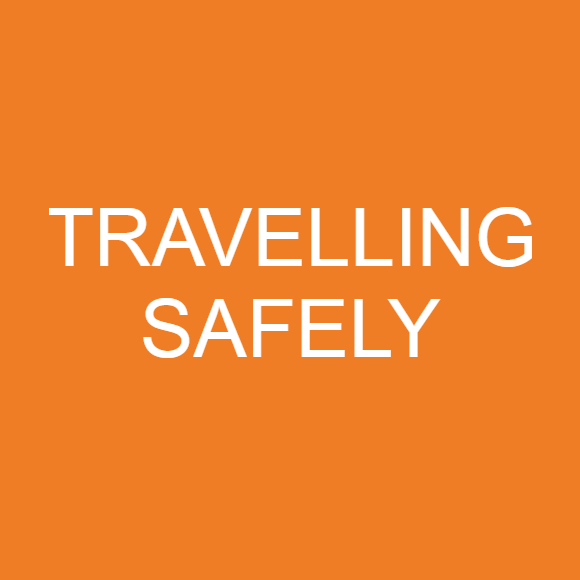